Our summer hockey teams are an important part of the Battery model, we compete at the top events in the summer against the very best from across the United States. We have teams in both the Elite (AAA) and Selects (AA/A) divisions for all birth years (2014-2003). We take our selection process very seriously and we make sure that each team is competitive and well-balanced at the appropriate level. Each team is assigned a professional coach that has been picked by our staff to represent the team and program. Our athletes are picked by an application process that opens in September and closes in January. 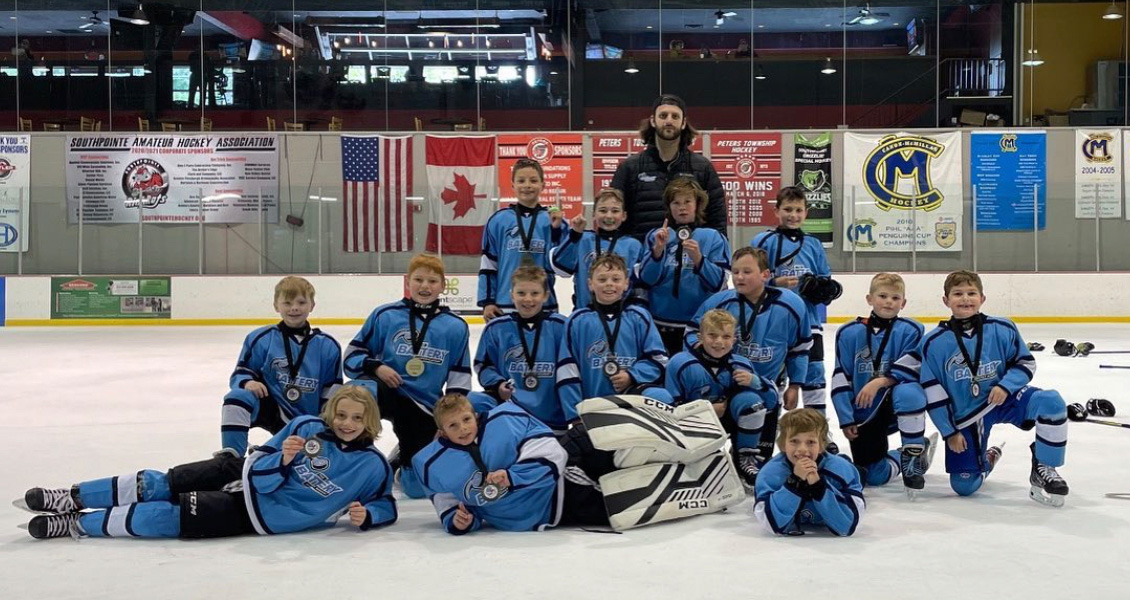 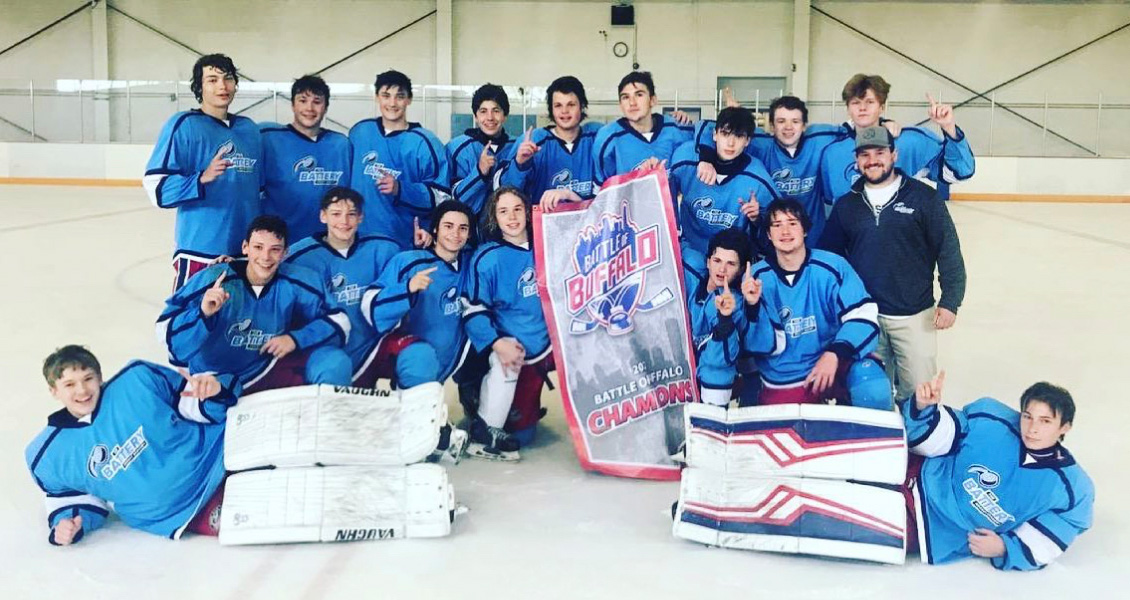 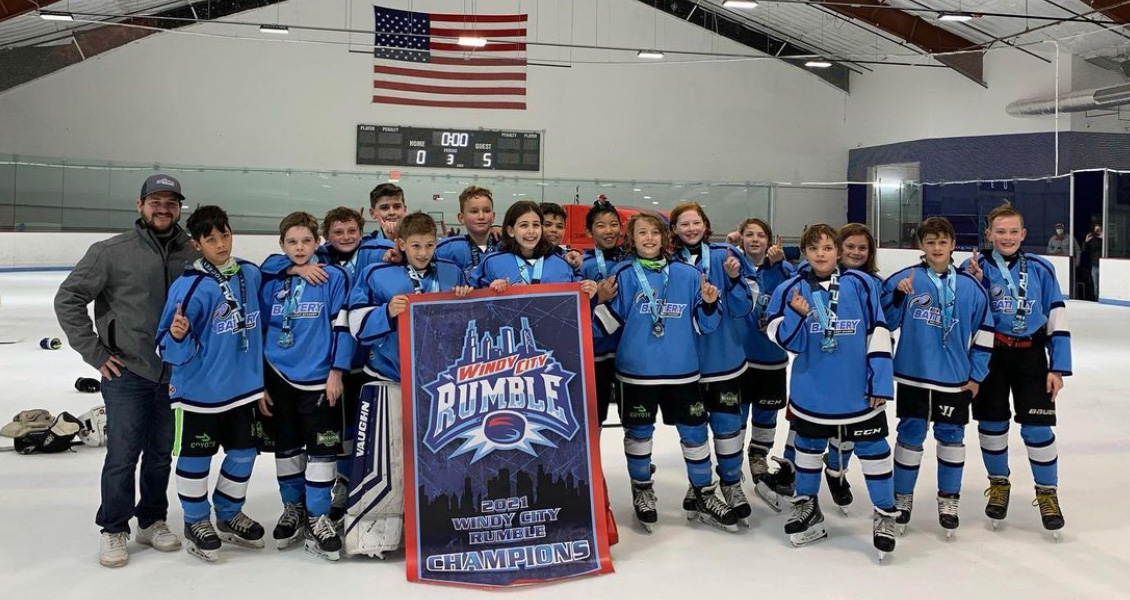 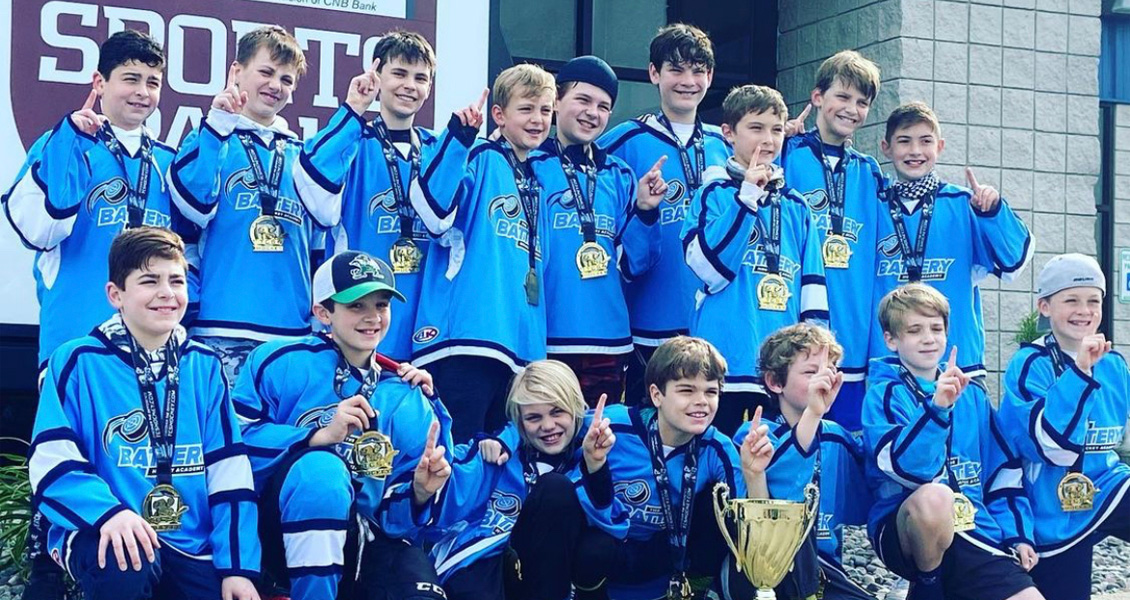 After the selection process is made, the athlete will have until March 1st to commit to the tournaments that they can attend. This allows ours athletes to be flexible with their summer commitments and gives the Battery pre-determined rosters before the start of the season. A deposit will be required to hold your spot. Please email summer@batteryhockey.com with any questions.

We are very excited to announce our first vacation tournament of the 2023 summer! We will be taking our teams to Anchorage, Coral Springs, & Las Vegas. We will have A/AA and AA/AAA teams at each birth year. If you are interested in participating, please fill out the information link below.
$400
- Tournament, practice, jerseys/socks
- March 30th - April 1st, 2023 Las Vegas, NV (TCS Las Vegas Showdown)
- May 5th - 7th, 2023 Anchorage, AK(TCS Last Frontier Cup)
-June 23rd - 25th, 2023 Coral Springs, FL (TCS Sunshine Cup) 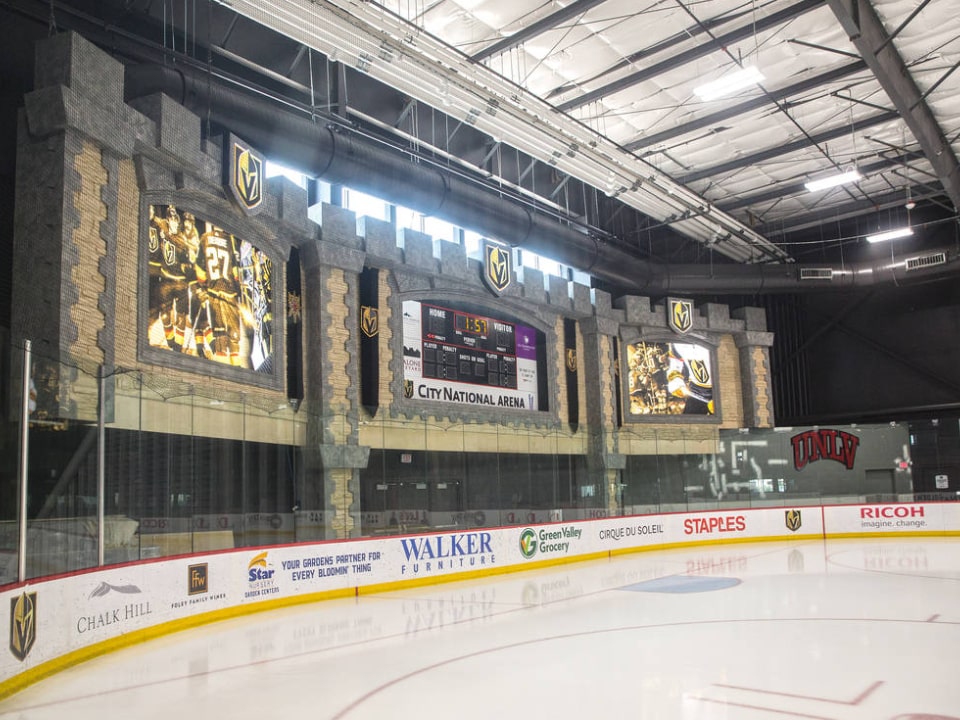 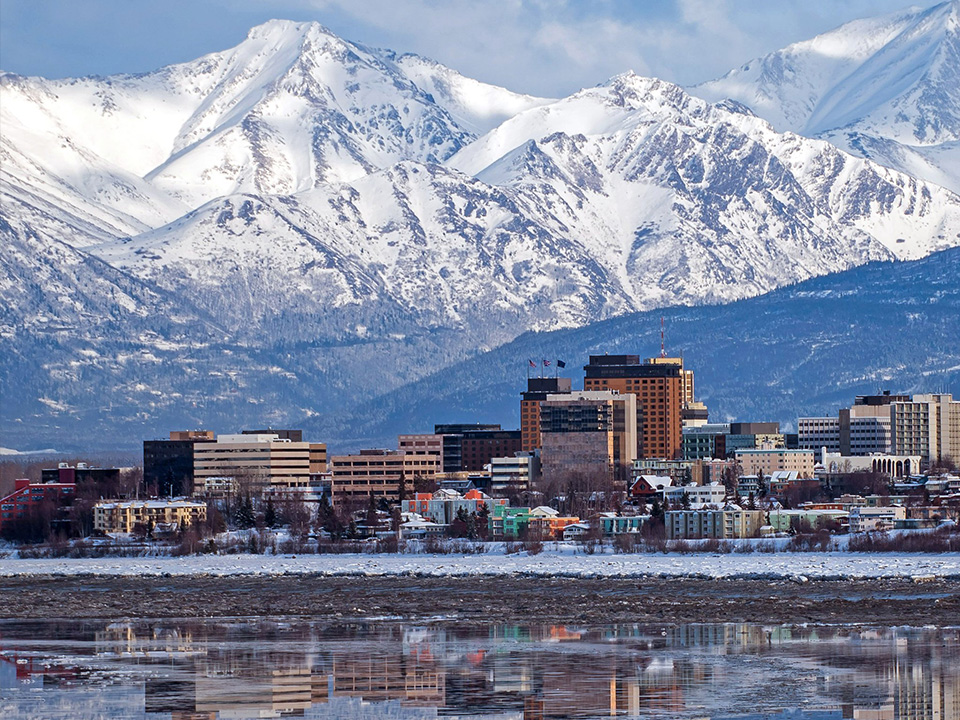 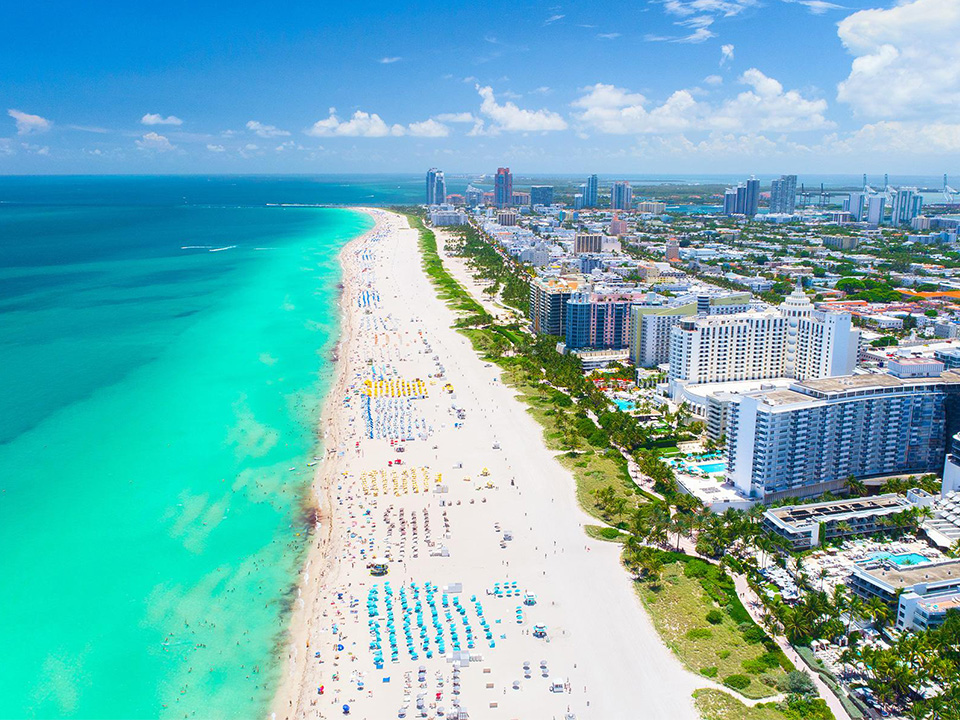 Nasher is very excited to host his first All-Star Experience weekend with the Battery! Nasher & The Battery will field an A/AA & AA/AAA team at the 2015 - 2010 birthyear. The teams will compete at the SC Memorial Cup on May 26th - 29th in Charleston, SC.
- $450
- Practice with Nasher followed by a meet & greet
- 4-Game minimum with guest coaching appearances by Nasher
- Custom made Columbus Heat jersey & socks 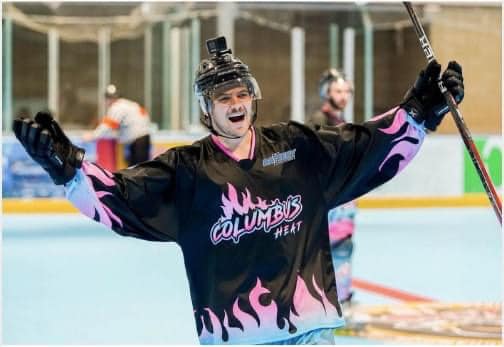